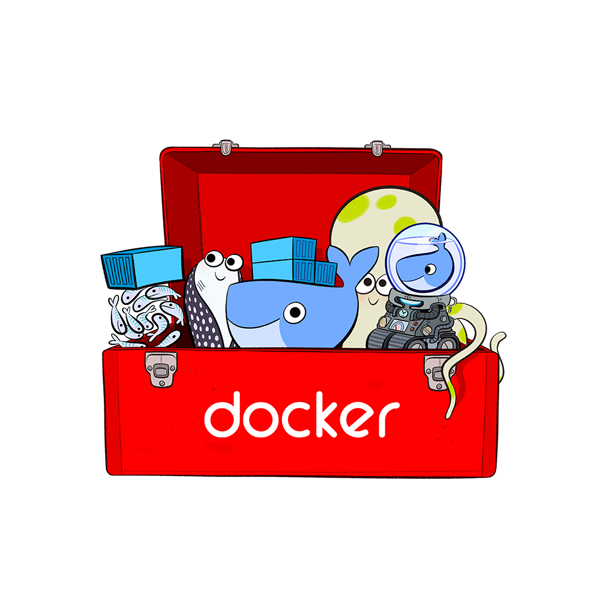 This is a project I have entertained in my head for a while with my brother in arms Fran Ramírez, and finally I have found some time to work on it.

For instance, let’s say we want to run sqlmap, and we don’t have with us our lovely Kali distro, and we don’t want to install it in our system. A very convenience and clean way would be to run such tool from inside a Docker container. We spin up the container, run the tool, exit and all done. Our stays “clean”.

To do that, we would have to create a Dockerfile, with the instructions to install sqlmap, and then create the Docker image from it. Or maybe find an already existing Docker image and use it.

Docker Image Generator is a project that helps you to create Docker images without having to create a Dockerfile and build it yourself, with the tools you choose, as long as they are available in the project.

Right now, the focus of this project is infosec, therefore all the tools available are security related, but it could perfectly be extended with any other tool that can run inside a Docker container.

I have created the binaries for Linux, MacOS and Windows for your convenience, but if you prefer building the binary yourself, you will need a go version that supports modules, cloning the repository and run:

Either if you have downloaded the .tgz linked above and extracted its content, or you cloned and compiled the code yourself, you should have at least: a binary called doig, a directory called tools and a file called Dockerfile.template.

If you look inside the tools directory, you can see all the tools available. Those files are simple .ini text files with some properties that defines: the name, category and the command that needs to run as part of the RUN Dockerfile instruction.

To see some examples of use, please check out the repository of the project.

The project is in an early phase and I’m working on improving the code (refactoring, testing, etc), adding new functionality and more tools. By the way, pull requests are welcome!

I would like to thank some friends: Oscar for his active collaboration, as well as: Fran, Alberto end Enrique, for their ideas and support.